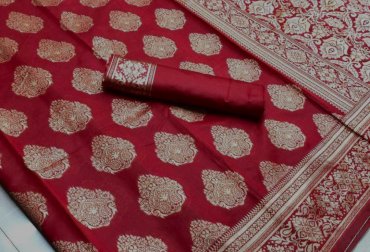 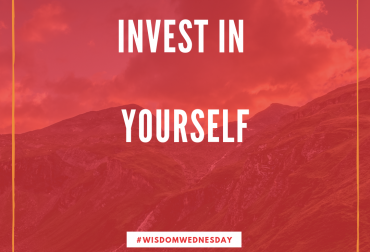 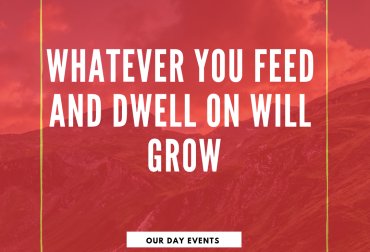 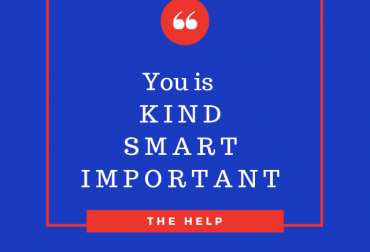 Let’s be real, some of us need this talk! It is quite hard to remind ourselves that We are KIND, SMART and IMPORTANT! I have seen people put themselves down and not give value to what they do!
This shouldn’t be the case! We have to learn to value ourselves and LOVE ourselves before we love someone else! How can you love and sacrifice for our loved ones, if we don’t LEARN TO LOVE ourselves?! It is IMPORTANT to tell ourselves “I AM IMPORTANT”! You cannot have or ALLOW anyone to talk down on you and point fingers at you! You are your OWN BEAUTIFUL KIND! Remember that!
It is essential to tell ourselves each day “I AM KIND”! Being rude and short tempered is the easy way out! But having patience and demonstrating kindness is the harder route to take!
And last but not the least, your DEGREES does not categorize if you are smart or not! Everyone is smart in their own ways! Some might be what we call… the book smart? Or some might be the street smart ones! Either way, YOU IS SMART!! Try to learn something new every day! It could be as simple as learning how to spell a new word!? Now what is your favorite saying from a movie?!